Singaporean sovereign wealth fund GIC is on the hunt for property deals and corporate partners across Japan as the falling yen and border reopening trigger a rush of tourists and deals.

Hotels, resorts and ryokan inns in key cities are among the types of properties being evaluated, Head of Global Investment and Portfolio Strategy Goh Chin Kiong said in an interview. 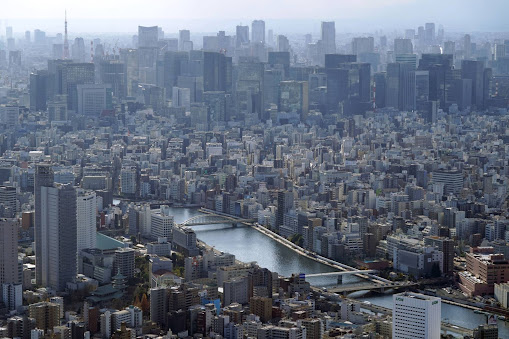 The fund’s recent deal to buy properties from Japanese railway and hotel conglomerate Seibu Holdings hit the low single-digit billions of dollars and GIC is “happy to do more of those sizes,” Goh said. Apart from hospitality, it is also interested in real estate such as residential and logistics projects, he added.

Japan’s property market has become a global target for large investors as the government prepares to scrap most of its remaining pandemic travel restrictions on Oct. 11. That’s despite the risk that investors could get caught out if the yen continues to decline against the dollar.

“GIC has always been interested in Japan real estate; we continue to be and we want to do more, which you can interpret as an increase in attractiveness for us,” Goh said. “Financing costs in Japan have continued to stay low, especially relative to the rest of the world. The levered yield to us is attractive, especially versus Japanese yen bonds.”

GIC, which doesn’t publish its assets under management, is estimated to be one of the world’s biggest sovereign wealth funds with about $690 billion, according to consulting and research companies Global SWF and SWFI. About 7% of its investments were based in Japan as of March 31.

While the resumption of tourism will offer a short-term boost to Japan’s real estate prospects, Goh pointed out that inbound visitors had been rising before the pandemic shut borders — helping the fund’s confidence that its hospitality deals would continue paying off in the long run.